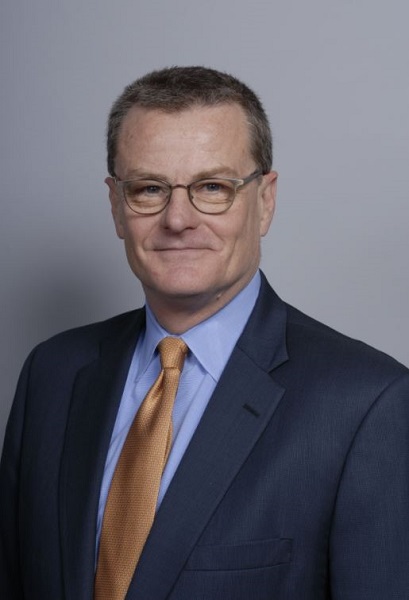 Bill Magness Salary and Net Worth: How does money does he make? Get to know the details of his earnings in this article.

Bill Magness’s most recent responsibility was the CEO of Electric Reliability Council of Texas (ERCOT). He was terminated by the ERCOT Board of Directors on March 3, 2021.

Moreover, the decision was made after the consequences of February’s deadly blackouts that left millions of people without electricity.  Because of that, there was no heat for days in subfreezing temperatures.

Bill Magness Salary and Net Worth: His Earnings Explored

Bill Magness salary was more than $876,000 in the year 2019. It comes from the Texans after paying their electric bills.

Likewise, his net worth is contributed by the earnings he made from the ERCOT. Although the actual figure of his fortune is not revealed, it can be estimated in millions so far.

How Much Does ERCOT CEO Make A Year?

According to the record, Bill Magness had 40 hours of work per week. His salary at ERCOT includes its financial earnings, benefits, and all related organization earnings listed on tax filing.

Bill Magness joined ERCOT in 2010, and became ERCOT’s president and chief executive officer after six years in January 2016. Similarly, he served as its general counsel before taking the responsibility of CEO.

ERCOT CEO Bill Magness: “I’ll tell you the part I feel is on me. … We were solving problems, but I think we should have been talking more to people about what this was starting to look like.” https://t.co/8qpbAXiAfa #txlege pic.twitter.com/xEYaRfB2yl

Magness, the latest official to depart following the winter storm catastrophe, which affected millions of lives of Texans. He is the second senior official to depart in the wake of one of the worst blackouts in U.S. history. Furthermore, he was given a two-month termination notice by ERCOT’s board of directors.