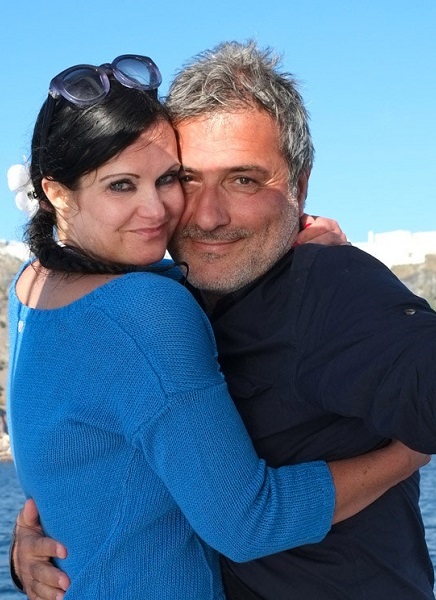 In 2013 NBC documentary, producer Benita Alexander was given a task to cover the story of surgeon Paolo Macchiarini which was titled ‘Do you know where Benita Alexander is now in 2020?’ When she agreed to work on the project, very little she knew what it would bring to her.

She will now discuss what happened between her and Paolo on ABC’s new TV documentary series titled The Con. The Con will feature a new con story every week. You can watch the show on ABC and it premiered on October 14, 2020.

Find out what happened with Benita Alexander and Paolo Macchiarini, where is Benita now.