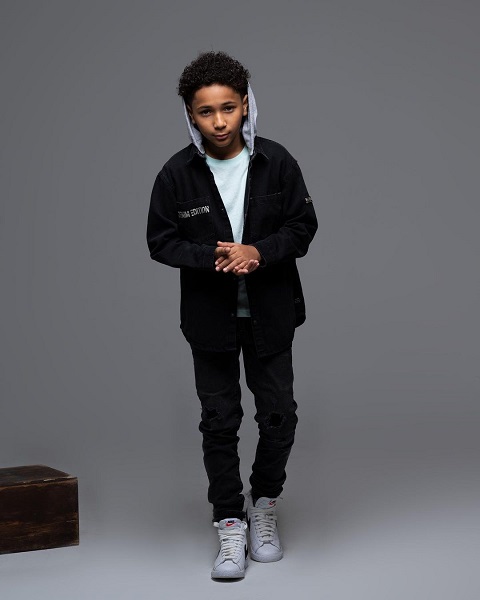 Jayden Marine is a popular actor who has been in the limelight for his appearance as Mateo in the movie named Come Play (2020). Currently, he has also been very busy with the post-production of his upcoming movie named Come Find Me where we will see him playing the role of Roberto. It has been known that he has been in the acting field since he was just 8 years old.