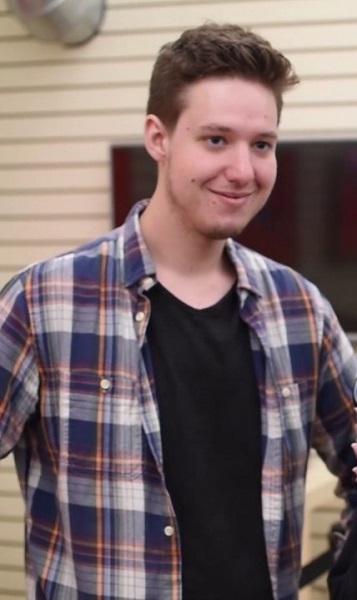 Xander Mobus is a well-known American voice actor who has attracted numerous directors and viewers with his unique voice and incredible dubbing skills. He has performed in various animated shows like Mob Psycho 100, Blue Exorcist, Hero Mask, The Rising of The Shield Hero, Pokemon Journey, Marvel Future Avengers, and many more.

Besides that, Xander has also worked in video games as a voice-over actor and other additional crew as well. Some of his popular video games dramas include Super Smash Bros For Nintendo 3Ds and Wii U (2014), Disgaea 5:  Alliance of Vengeance (2015), Shin Megami Tensei IV: Apocalypse (2016), Streetfighter (2017), Detective Pikachu (2018), Catherine Full Body (2019), and so on.