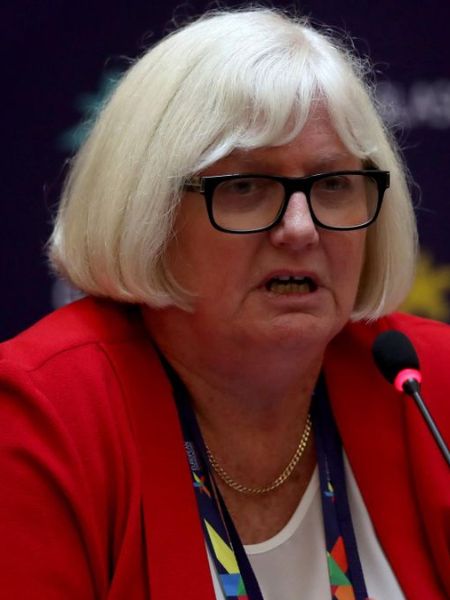 Jane Allen was a gymnastics executive who was the head of the country’s gymnastics for over 10 years. She recently stepped down from the position in the wake of abuse scandals but has denied her resignation is related in any way to the scandal.

Allen has said that she feels sad that she has to leave the sport in turmoil following the Coronavirus pandemic. She had also worked for more than 13 years as the CEO of Gymnastics Australia.