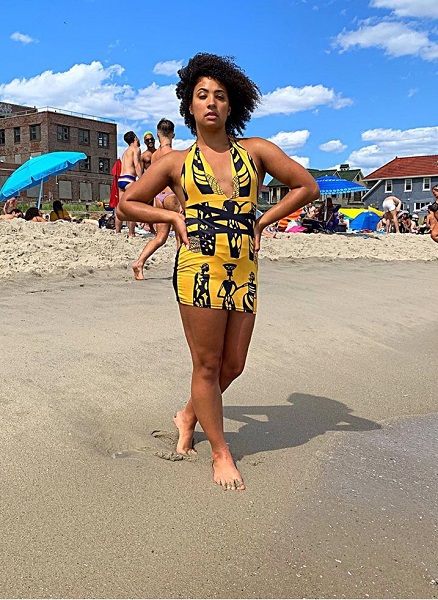 Ianne Fields Stewart is a queer and transfeminine actress who is best known for her role in the latest Netflix romantic comedy series, Dash and Lily. The actress portrays the role of “Roberta” in the novel-based comedy show. The series premiered on Netflix on November 10 and is getting quite excellent reviews from the critics.

Apart from being a fabulous actress, Ianne Fields Stewart is also an activist. She pronouns herself as “she, her, they, them” and can be seen constantly in gender-related activities. Moreover, she is also the founder of the Okra Project. Besides, the actress has also made appearances in shows like “The Bold Type” and “Pose.”

If you want to know more about her, tune in. Here are the 10 interesting facts to know about Ianne Fields Stewart.