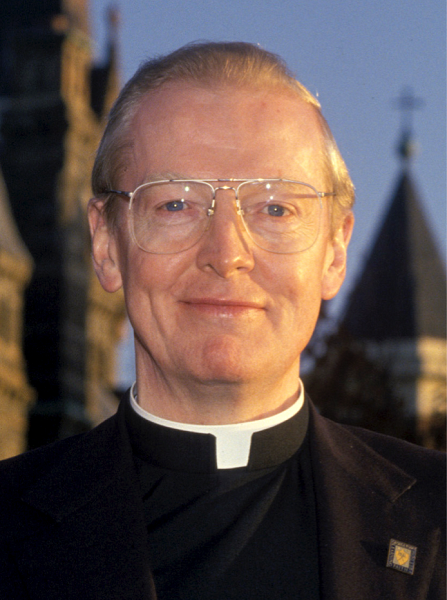 Leo J. O’Donovan is a renowned and knowledgeable American priest who served as the president of the George Town University from 1989 to 2001. The talented priest received his doctorate degree in theology from the Univesity of Munster. Indeed, he is a scholar priest.

After returning to the US, he first became a professor at college and later on became the president of the Catholic Theological Society of America and also a senior administrator in the society of Jesus.

According to the latest updated news from Washingtonian.com, The respective priest Leo J. O’Donovan has been picked to deliver the invocation at the 2021 US elect president Joe Biden’s inauguration.

11.30AM ET: Start of Ceremony – Opening remarks
Before Noon: Harris sworn in by SC Justice Sotomayor
+/- 12PM ET: Biden will be sworn in by Chief Justice Roberts followed by his inaugural address. #BidenHarris