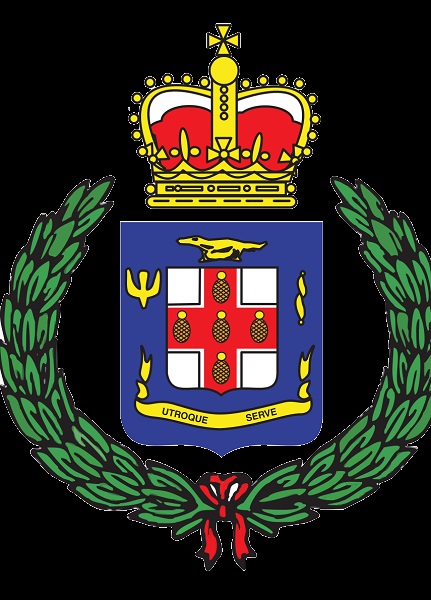 A Jamaican Police officer was caught performing an inappropriate act. Reports emerge of him being arrested, was he?

The policeman, whose eating video got viral on Twitter recently has been arrested. According to the Head of the Jamaica Constabulary Force’s Corporate Communications Unit, Stephanie Lindsay, the officer is placed under interdiction right now.

At the start of March 2021, a video of a Jamaican Police Officer leaked on the internet. In the clip, the man was caught having sexual intercourse with a woman in the backseat of a car. Social media went crazy after the video started to surface on the internet. In fact, several memes and tweets were posted regarding the video.

The public strongly disapproved of the act. Likewise, a YouTuber named Life of Germy even posted a video titled “Jamaican Police caught eating” in Job on March 2, 2021. The video explained the whole drama and has attracted over 10k views to date.

Another YouTuber Zandramah also uploaded a video talking about the situation. In the same way, some people made jokes about the video. While some people stated that though the act was wrong, he should not be fired from his job.

On the other hand, the Jamaican Constabulary Force was quick to address the situation. On their Twitter account, JCF posted that the matter was being thoroughly investigated. On a follow-up tweet, JCF informed that the investigation was launched by The Inspectorate and Professional Standards Oversight Bureau (IPSOB).

March 2, 2021 –The Commissioner of Police, Major General Antony Anderson has given directions that a police man seen in a viral video in a compromising position on social media be interdicted with immediate effect.

The police officer was assigned to Portland for his job. However, his true identity is hidden for now. According to the latest reports, he is not doing very well right now. But, he is supposedly receiving emotional support as well.

The JCF reports that the police officer can be subject to a hefty penalty. Likewise, he could be arrested for several days. Furthermore, he can even lose his job. Till then, JCF is closely investigating the root cause of the video.