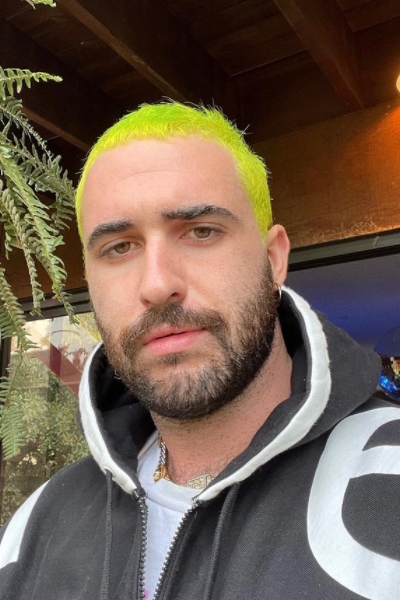 Jordan Firstman is a Los Angeles-based producer, writer, and comedian recognized for his short films named Men Don’t Whisper and Call Your Father. He got the limelight when his short skits named Impressions went viral on Instagram live and was called “quarantine stars.”

Now, Firstman is making headlines on the internet for his controversial and racist tweets. In fact, people are digging his tweets from 2012, and he is getting hatred from the people. He had written offensive posts on homeless people, black women, and Indian people in his racist tweet.