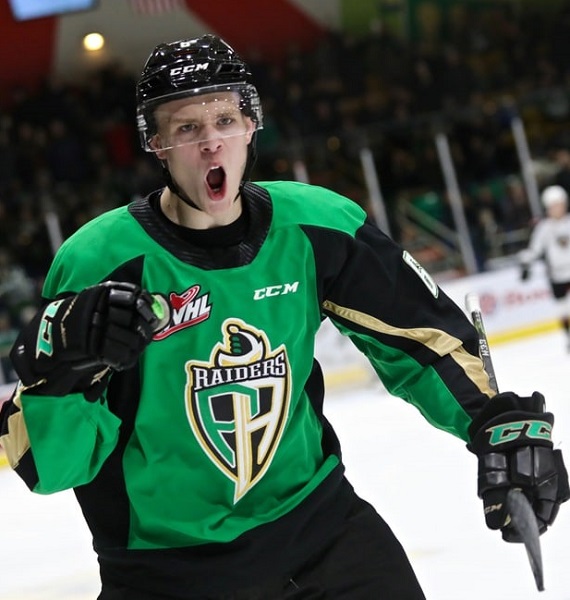 Kaiden Guhle is a Canadian professional Ice Hockey player who will be playing for the Montreal Canadiens in the National Hockey League. He plays as the defenceman and was picked by the Canadiens as the 16th overall selection in the NHL Draft 2020. The youngster undoubtedly is considered to be one of the most elite prospects in defense at the moment.

Before his elite selection, he played as the junior in the Western Hockey League. The defenceman was the first overall pick in the WHL draft 2017 and has come up with extraordinary stats in the league. However, the stage is much much bigger now as he will be playing in the National Hockey League. Let’s see if he can live up to the hopes people have set for him. For now, know more about him here as we bring the top 10 facts about the promising young talent.