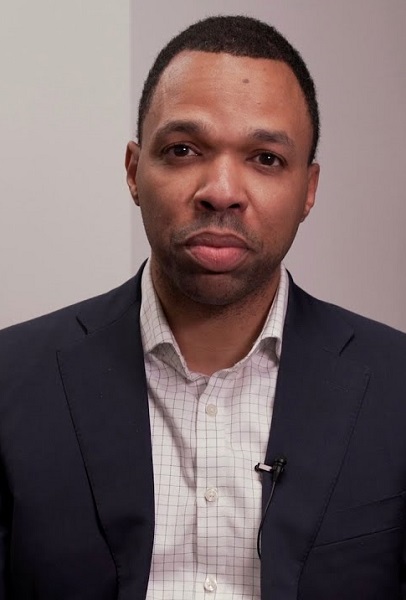 Rene Marsh and her husband Kedric Payne have recently lost their child. They are finally speaking about late Blake’s death.

It is hard to lose someone to cancer, especially your own child. A similar event occurred in Kedric Payne’s life as his 25 months son had to meet an unfortunate fate. Furthermore, Kedric seems devasted by his child’s death.

Kedric Payne is the husband of Rene Marsh.

Rene is popular as a CNN correspondent. Similarly, she used to work for channels like WSVN and KTAL before. Therefore, both Kedric and Rene earn decent net worth in the family.

Blake Payne was born on March 14, 2019. Unfortunately, he was diagnosed with brain cancer just after some months of his birth.

Though Kedric Payne remains silent on the matter, Rene shared a lengthy love message for her son via her Instagram post. In fact, Marsh was very open about her struggle with motherhood. Furthermore, she has promised to dedicate herself to pediatric cancer in the future.

Kedric age seems around his 40s.

Payne is currently employed as the Senior Director for the Campaign Legal Center. Previously, he used to work at Amazon as senior Corporate counsel. Moreover, he has experience as a law clerk in the District Court for the Southern District of New York.

The lawyer graduated from the University of Pennsylvania Law School with a JD degree. He serves as the professor of the same college now. Likewise, he obtained his bachelor’s degree in Political science from Yale University.