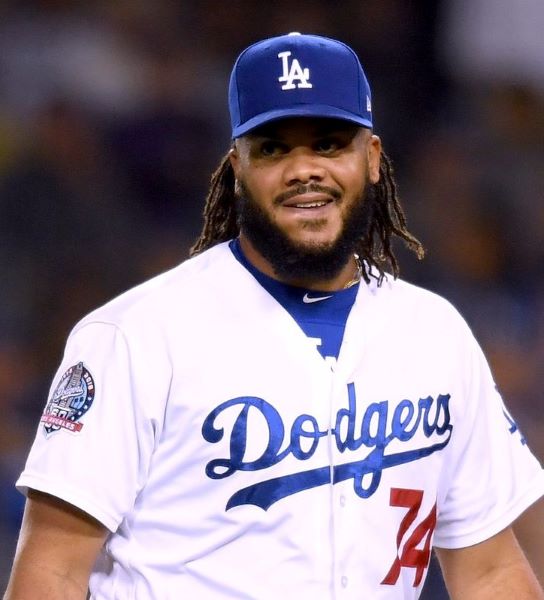 Kenley Jansen is a professional sportsman. He is very well known for playing baseball in  Major League Baseball (MLB) for the Los Angeles Dodgers. He wears the number 74 jersey and plays as the pitcher for his team. Before playing as a pitcher, he used to play as a catcher during his minor league career.

Kenley professionally started playing baseball in the year 2010. His main career highlights are that he is three times an All-Star player. Also in 2016 and 2017, he was the NL Reliever of the year. Kenley has maintained a very good record in his profession.

Know more about Kenley Jansen from the facts below.