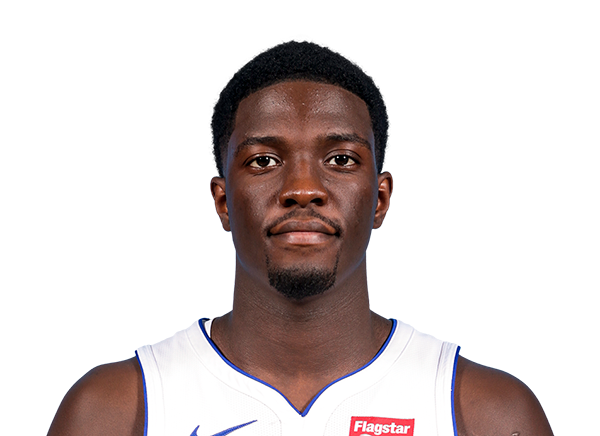 Khyri Thomas is a professional basketball player. He plays in the National Basketball Association (NBA). He last played for Detroit Pistons after being traded by the Philadelphia 76ers in the 2018 NBA draft. He played for his high school basketball team at Omaha Benson High School Magnet, Omaha, Nebraska.

He attended Fork Union Military Academy and then went on to play college basketball at Creighton University (2015-2018) for their team the Creighton Bluejays. Thomas has received two major awards, Two times Big East Defensive Player of the Year in 2017 and Second-team All-Big East in 2018.