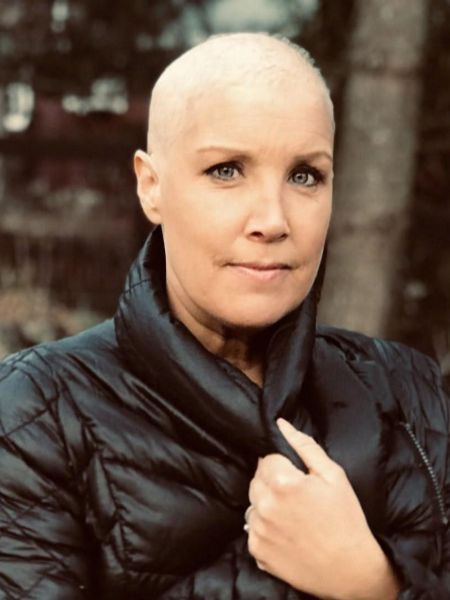 American journalist Kristen Dahlgren is a correspondent for NBC Nightly News and also a breast cancer survivor. She has also covered medical stories and one of her best-known works was when she covered the story of Zolgernsma, a treatment for spinal muscular atrophy.

Dahlgren is also a mother who struggled with having kids and shared her experiences as she spent thousands of dollars to give birth but ended up relying on natural methods later on.

Still so strange to be talking about myself and cancer but really hoping it helps others to know their options! And always love to be with my friends @SavannahGuthrie and @hodakotb – even remotely ❤️ https://t.co/tiDMLGyjEF