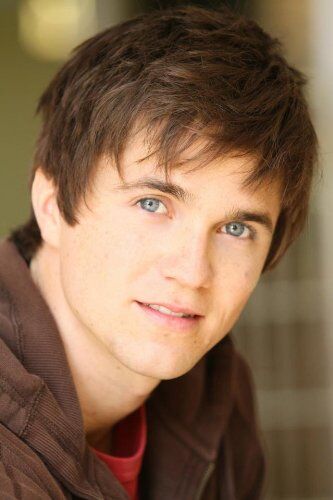 A talented celebrity and eminent TV personality, Leigh Parker is an Australian born-actor who is best known for his portrayal of roles in “wild (2014)”, “All Cheerleaders Die (2013)”, “The Funhouse Massacre (2015)” and “Supernatural (2012)“.

According to Leigh’s Instagram bio, he is a dog lover and a Teacher. Moreover, He also conducts acting classes for teens.