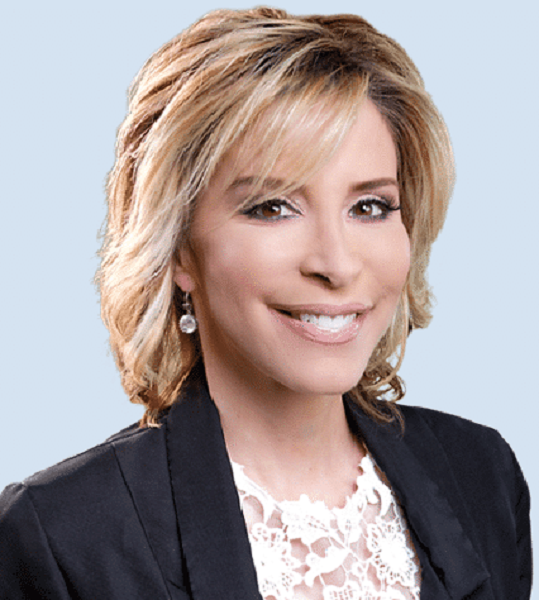 Lynn is one of the best-recognized American journalists. She has currently joined WSVN as a news anchor of TODAY in Florida. It’s the number one news broadcasting channel. During her 25 years of experience, at WSVN Lynn has covered the inauguration of President Bill Clinton. Before, Lynn had worked as an anchor and producer for one of the Michigan CBS affiliates.

Also, she has worked in the entertainment show, Deco Drive on WSVN 7 News. Lynn has been providing celebrity news since 1998. Besides that, she has received an Award for an Organ Donation series, “Dying For an Organ”.