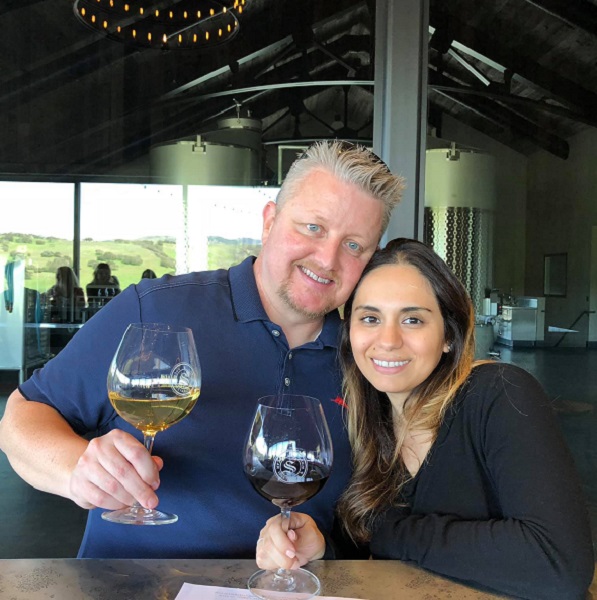 Who is Mat Hardege? First of all, Mat Hardege is a reality television star who is recently appeared in the reality show named Celebrity IOU. Actually, he is a professional property manager who has been currently working as a real estate broker for Edge Property Management. He has remained as their president for over 18 years now.

Previously, he had served as a property supervisor for Triad Property Management, Inc. from August 1999 until December 2002. Very recently, his friend Justin Hartley surprised him by renovating his house into a stunning outdoor oasis. This act by Justin has shown the world how true their friendship is and how much they mean to one another.