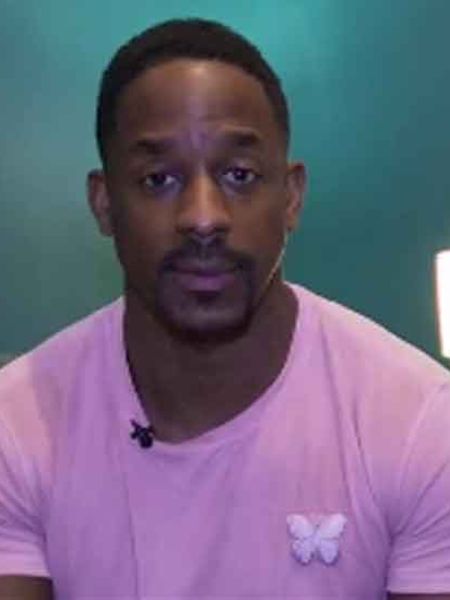 Matt Simpson is a personal trainer and professional fitness coach who has stirred up controversy for creating and sharing a slavery-based workout routine. The trainer had developed a workout routine that contained 12 exercises and named it “12 Years of Slave” after the movie of a similar name.

Simpson is affiliated with PureGym and has come out to say that he did not mean to offend anyone and has now realized how wrong his actions were.