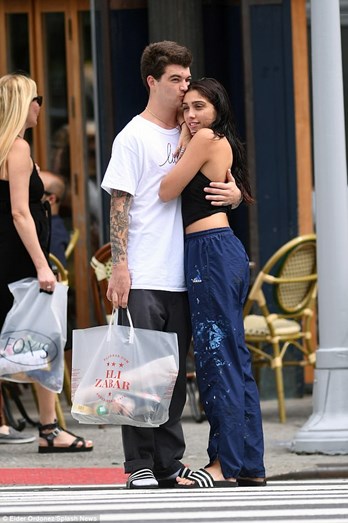 Jonathan Puglia is not a name that you hear every day in the digital space. He often comes in context to be the boyfriend of the American singer Lourdes Leon who in turn is the daughter of the famous Queen of Pop herself, Madonna.