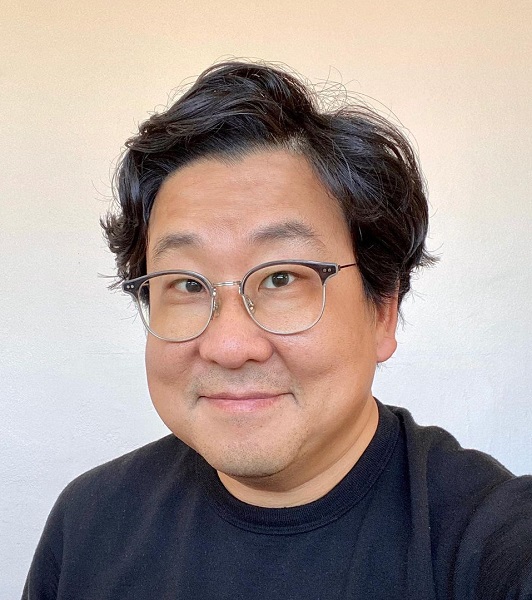 Who Is ‘Your Korean Dad’ From TikTok? ‘Your Korean Dad’ is a recent TikTok sensation to go viral. He is best known for posting videos in Korean ascent. His videos are very funny and mostly because of his accent. For Instance, he made a video buying grapes in a shopping store which has garnered more than 9 million views.

Moreover, his name is Nick Cho. He is a Korean immigrant in the United States. Nick currently resides in San Francisco. Apart from his social media fame, he is also an entrepreneur as he is the co-founder and CEO of Wrecking Ball Coffee Roasters. The company is based in San Francisco. However, Your Korean Dad is famous for his TikTok presence where he has more than a million and a half followers.

Here are the 10 most interesting facts to know about him.

10 Facts on Your Korean Dad