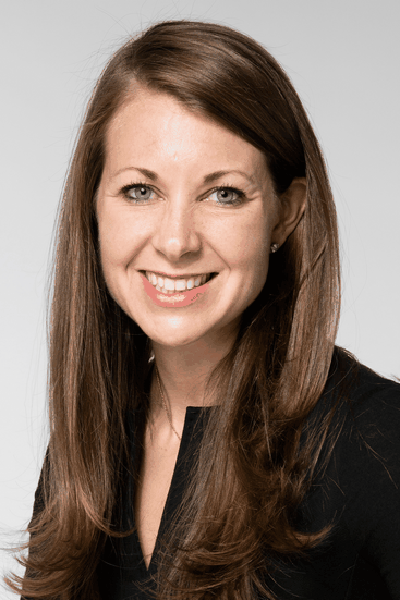 Melissa DeRosa is a lady who dreamed of being the governor of New York’s secretary. As of now, her dream has come true. In fact, she is serving as the Secretary to Governor Andrew M. Cuomo at New York State.

Likewise, Melissa is also serving as the NYS Council on Women & Girls’ chairwoman. She is currently making headlines on media after she admitted that Andrew Cuomo’s administration hid the COVID numbers data and its death rate. What happened next? Well, read the article to know about it!