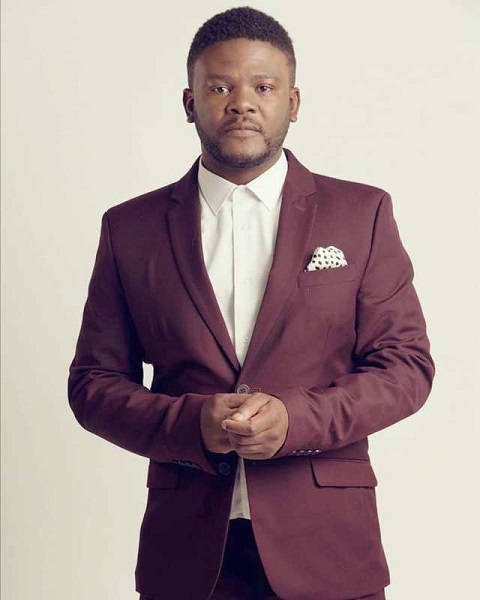 Motlatsi Mafatshe is a well-recognized South African actor who is known for his role in the movies State of VIolence (2010) and Sokhulu and Partners II (2011) and many more. Motlatsi is a demanding actor in the film industry. He has learned a lot from Sechaba. Additionally, he has joined The Isdingo Crew as a director.

Similarly, his name was nominated as the best actor in the SAFTA Golden Horn Award show in 1998. Unfortunately, he didn’t win any award. He believes that a good heart always wins. He will surely win an award in the upcoming future. He has signed in many movies and television projects and the audience was fully impressed by his performance.