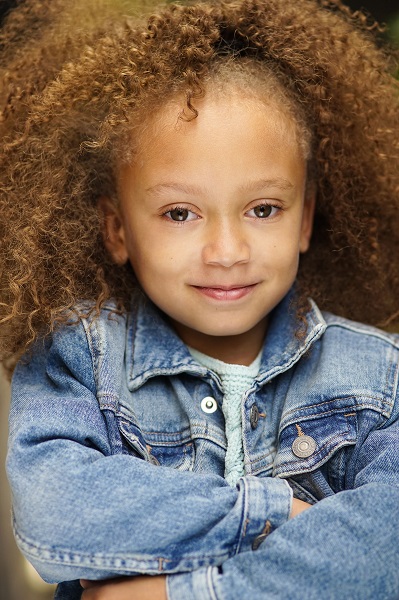 Mykal Michelle Harris is a young American actress who is known for her role of Santamonica Johnson in the ABC show; Mixed-ish. She has also worked on TV series such as The Karma Club;  Big Little Lies; The Substitute, etc.

At only the age of three, her mother submitted a video that went viral on Facebook and thus launching her acting profession. The only sky seems to be the limit for the child. She has a bright future ahead of her.

Here are 10 facts written about her in the following paragraphs which highlight her age; parents; nationality; education and many more.