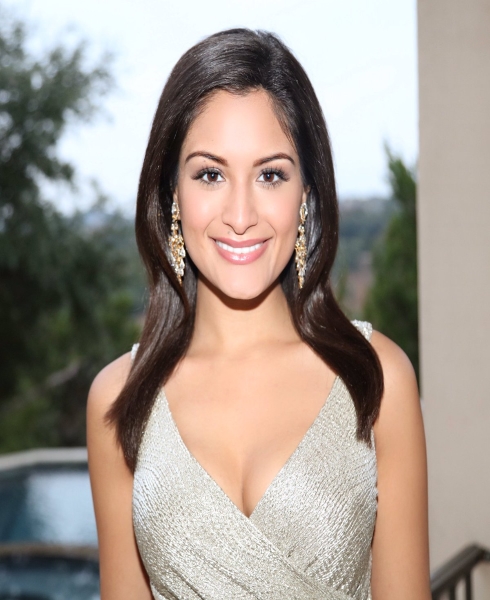 Natasha Verma is an award-winning film producer and journalist based in the United States. She is also a philanthropist as well as a TV reporter and anchor at 9NEWS. She was a reporter and anchor for three years at NBC10 Boston before joining 9NEWS.