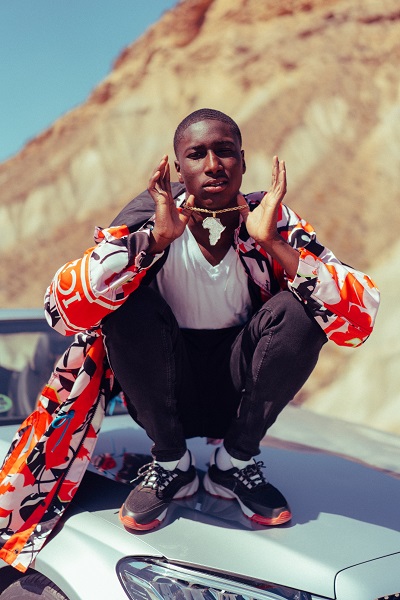 Lil Berete is a budding musical artist from Regent Park, Canada. His songs depict Canadian culture and also embraces his Afro-Caribbean background. His popular tracks include, “Real”, “Southside”, “Go N Get it”, “Northside”. He is signed to XL Recordings’s subsidiary, New Gen.

He is bridging the gap between Northside and Southside with his music. He was heavily influenced by artists like Young Thug, T-pain, Akon. Lil Berete made his debut in the rap scene in 2017 by releasing his singles, Turn Up and Real. He has been a victim of racial profiling.