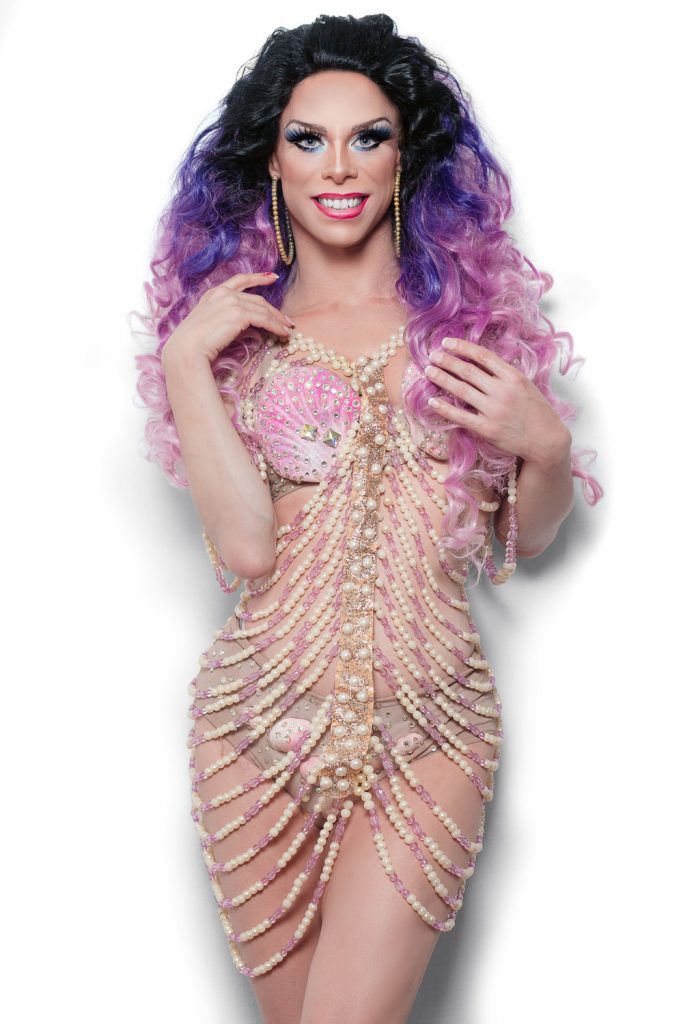 If you’re an avid Netflix audience, you must be familiar with Netflix Brasil’s TV series “Nasce Uma Rainha” which is also known as “A Queen is Born” in English. Alexia Twister is the star of that show. Alexia Twister is Brasilian Actor who is Transgender and mostly known for his roles in “Romeu & Romeu“, “Drag Me as a Queen” and “A Queen Is Born“.

Prior to that, Alexia is also associated with Academia de Drags which is a Brazilian reality show. Alexia also has a YouTube channel named Canal da Alexia with 2.72k subscribers where he is not that active.