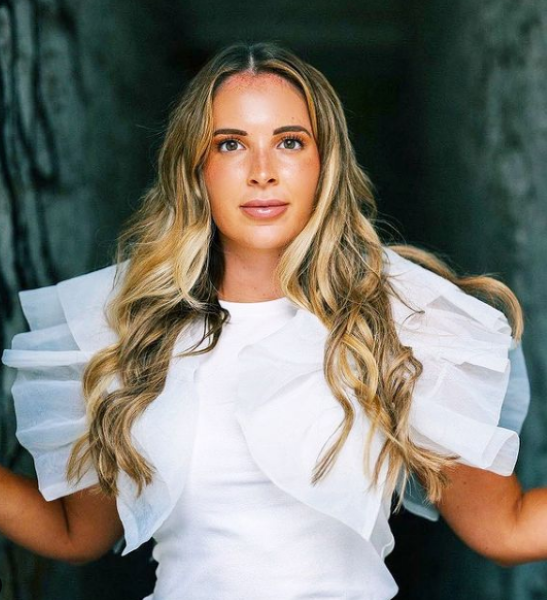 Camilla Ainsworth is an entrepreneur and a reality TV star from England. Camilla participated in the show called The Apprentice (UK) in 2018. It is a business-style reality game show created by Mark Burnett. Camilla finished as a runner-up in the show.

In addition, Camilla is the founder and managing director of MylkPlus dairy-free beverages. The company makes dairy-free gourmet flavored nut milk. She was just 22 years old when she founded the business. She claims she had the concept when she had to struggle to find delicious milk substitutes when she was in Australia.