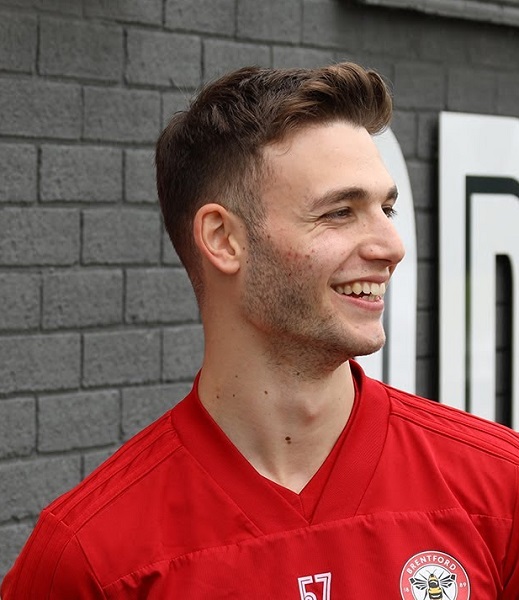 Nick Tsaroulla is an English footballer who was released from Tottenham Hostpurs’s Academy following the car crash in 2016. He joined the Spurs academy at age of 12 and left in 2018.

Moreover, Nick Tsaroulla currently plays for the English side, Crawley Town. In the third round of the FA cup, Nick scored a wonderful goal against Leeds United to progress through to another round.

Born and raised in Bristol, England, Nick Tsaroulla was picked to play for the U21 of Cyprus. However, he is yet to make an International debut. The left-back went into rehabilitation for more than a year when he encountered the car accident. But he bounced back like a warrior.