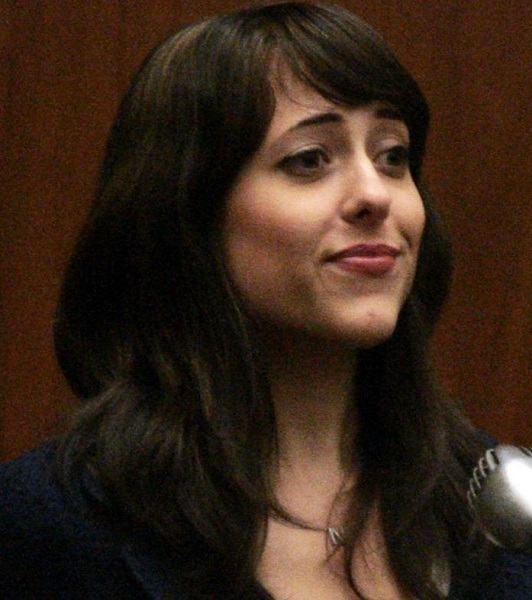 Nicole Audrey Spector is the daughter of a famous American singer and rock musician, Phil Spector. She was born to the music legend and his partner, Janis Savala.

The music producer is confirmed dead, unfortunately, on January 16, 2021. He met his demise at the age of 81. He was best known for his music production formula, The Wall of Sound.

Moreover, Phil was serving his 19 years sentence in prison. He shot and murdered an actress, Lana Clarkson in 2003. The lead singer of The Spectors was infected with the coronavirus and eventually died of it.

We forward our deepest condolences to his friends and family. May his departed soul rest in peace.

Music producer Phil Spector has passed away at age 81. Spector was serving prison time for the murder of actress Lana Clarkson. https://t.co/DmBkWKIGqw