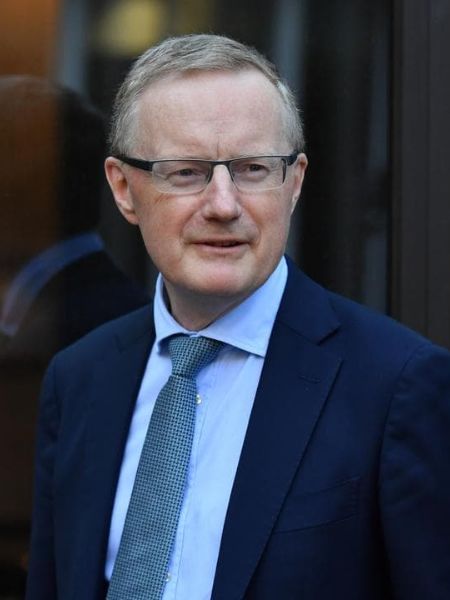 Australian economist Philip Lowe earns $1.02 million (USD) serving as the Governor of the Reserve Bank of Australia according to the AFR. Starting his career as a clerical worked in 1980 at the age of 17, he has since risen through the ranks and is the governor of the RBA.

He has been a polarizing figure for expressing his disdain over how much some company’s CEOs are paid. He has publicly said that CEOs are paid too much.