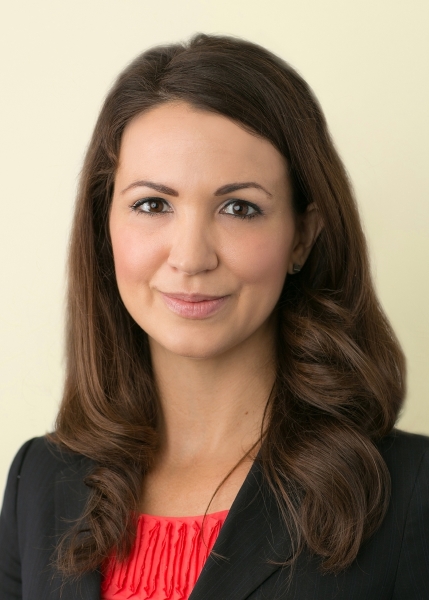 Rebeccah Heinrichs is an American researcher, commentator, and advisor. She is also a senior fellow at Hudson Institute. She provides research and commentary on various national security issues and specializes in nuclear deterrence, missile defense, and counter-proliferation.

Heinrichs always has had quite a prestigious career. Her reporting has appeared in large publications such as The Wall Street Journal, The Los Angeles Times, The Washington Times, and Investor’s Business Daily, as well as in political journals such as Politico and The Hill. She is also a national security commentator on Fox News, Fox Business, and other networks on a regular basis.

Celebrating 12 years of marriage! It really is bliss. So very thankful. pic.twitter.com/gWhHxTvlnl