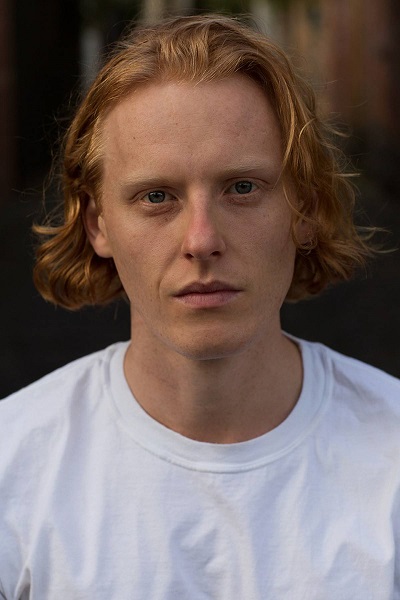 Rhys Mitchell is a professional Australian Actor, producer, and writer. He is best known for his amazing work on the award-winning series such as ‘Upper Middle Bogan’, ‘Glitch’, and ‘Barracuda’.