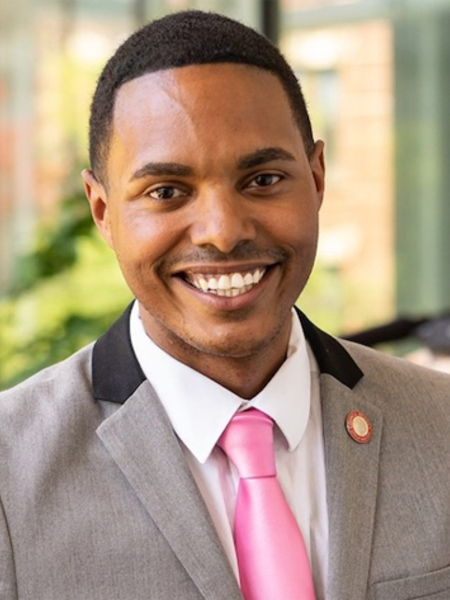 New York politician Ritchie Torres was elected into the House of Representatives in 2020 as the first openly gay candidate to ever represent the Bronx. He beat Patrick Delices of the Republican party in a landslide victory that saw him win by over 67 points to get the House seat.

Torres was also the first openly gay Afro-Latino politician to be elected into New York City Council from the 15th district as a member of the city’s legislation.

It’s official. We won! It is the honor of a lifetime to be able to serve our community in Washington DC. The counting took longer than expected, but today the @BOENYC certified our victory & I want to say thank you.. pic.twitter.com/j2ygMbQXSA