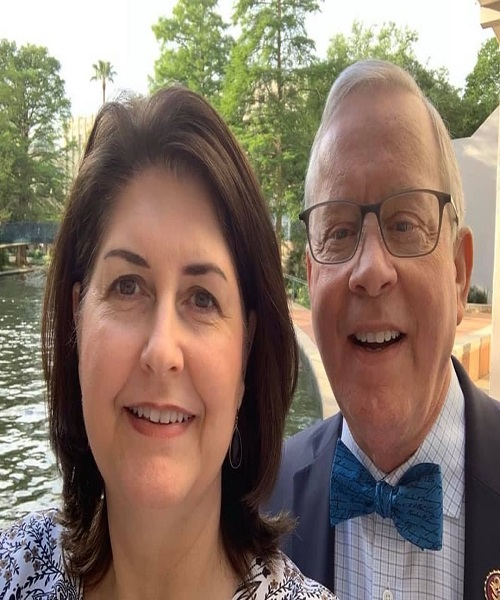 Susan Wright is the wife of late ‘Ron Wright’ who passed away on Sunday 7th February for coming in contact with Covid-19 and battling lung cancer. As per the statement given by his family, he died peacefully with his wife ‘Susan Wright’ on his side. Ron Wright was serving as a Member of the U.S. House of Representatives from Texas’s 6th district.

Susan wright never left her husband’s side when he was battling lung cancer and provided him with all the care and love needed. She along with her family is saddened by Ron wright’s death. Below are 10 facts to know about  Susan Wright that might surprise you.