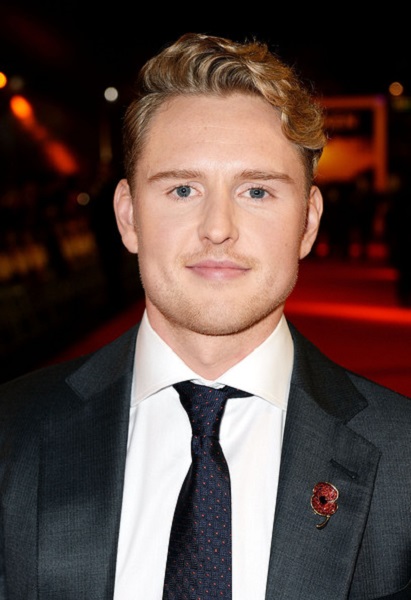 Ross Anderson is a handsome Scottish lad who has starred in a new project named “The Liberator”. He has been acting for a while now and has huge ambitions. Anderson reminds me of Tom Hardy when he was young. He has the same kind of charm and very masculine energy that a lot of people really like.

He has worked alongside some pretty well known British actors. Some of his costars to date include David Tenant, Michael Fassbender, and Douglas Stewart. He hasn’t cracked the mainstream success yet but he is on the track to do that. Now, let’s just get to know his life without being too dilatory about it.