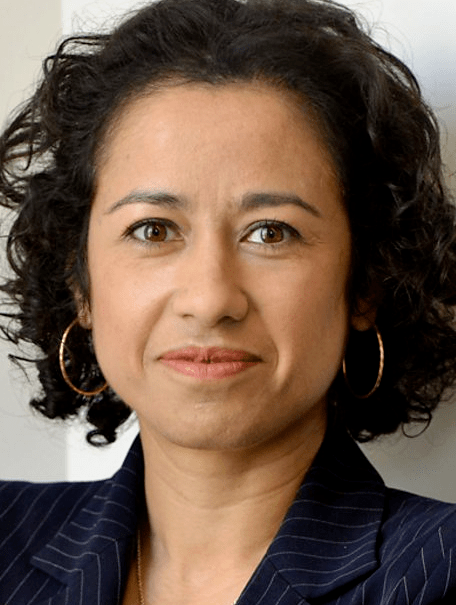 The writer who has already appeared in The Guardian, The Independent, and The Spectator magazine’s Arts Blog, Samira Ahmed, is a British journalist, writer, and broadcaster. Prior to that, she has also presented Sunday Morning Live on BBC One from 2012-2013.

In addition to that, Samira Ahmed has also presented Radio 3’s Night Waves and Radio 4’s PM, The World Tonight, and Front Row. Moreover, Ahmed briefly worked in Berlin for Deutsche Welle as an anchor and political correspondent.

If you are in the creative industries, Emmy award winning, GCSE curriculum novelist @meerasyal‘s fascinating HOW I FOUND MY VOICE is the finest masterclass you cd attend & a revealing reminder of the can-do culture of GLC arts & 90s TV/film commissioning. https://t.co/aJkElUQmm4 pic.twitter.com/clbVEJBZ1K