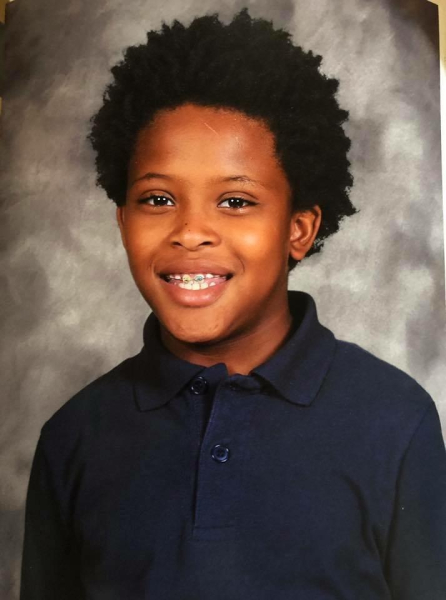 Everyone was left devastated by the news of the death of Seven Bridges. It was confirmed that his death was caused by suicide. How did seven bridges kill himself?

A 10-year-old Kentucky boy allegedly died by suicide after being constantly bullied. The kid was bullied because he had a colostomy.

Seven Bridges, a student from Kentucky, was found dead on January 23, 2019. He died because of suicide.

Seven hanged himself. He was found by his mother hanging in his closet. During that time, both his parents were away from home.

After he was found dead, his mother tried to save him by giving CPR, but it was useless.

Alongside, the reason for his death is even more heartbreaking. His mother has said that her young son got bullied at school.

She said that her child became the victim of bullying for around seven months. Seven’s mother went to school to complain about her child getting bullied, but the issue did not get resolved.

Seven had a colostomy from the time he was born. An opening to his anus was blocked. This was the reason he needed to use a colostomy bag to relieve himself.

As he grew older, it was removed. But he continued to have difficulties as the waste would leak. Children at Kerrick Elementary allegedly bullied Seven due to the smell that came from his bowel condition.

Seven Bridges left the world at just the age of 10.

At such a young age, he had gone through a lot. He was fighting with his complex physical condition and, alongside, became the victim of bullying.

During that time, Seven was studying in the 5th grade. He would start the 6th grade at W.E.B. DuBois Academy next year.

As every parent would, Seven’s parents were heartbroken as they found their child dead. Seven’s mother explained to WHAS11 that his son had gone through twenty-six surgeries since his birth.

As he went through a difficult life, he wanted to be better and become normal. But his condition persisted, and it put him in a very sorry condition.

Seven’s mother Charles said that her son believed suicide was his only way to “have some control over his peace.” She believes that her son is in a better place now.