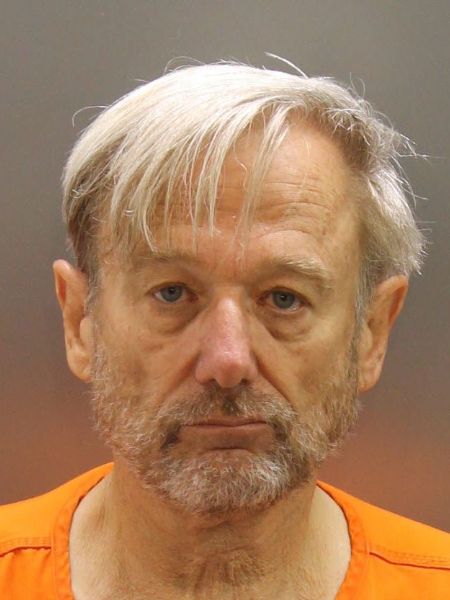 Steve Pankey is a Republican candidate for the governor of Idaho who has been arrested by the Greeley Police Department in connection with the Jonelle Matthews kidnapping and murder case.

He is the suspected culprit but the suspicions have not been confirmed by any trial or jury. He at the Ada County Jail in Idaho being held without bond. He is facing felony murder and kidnapping charges that includes a first-degree murder charge.

The politician from Idaho has become a headline as he was arrested and is being extradited to Colorado.

My campaign has been about preserving Idaho’s First Amendment Rights to freedom of religion and freedom of speech. #IdahoGovernor2014