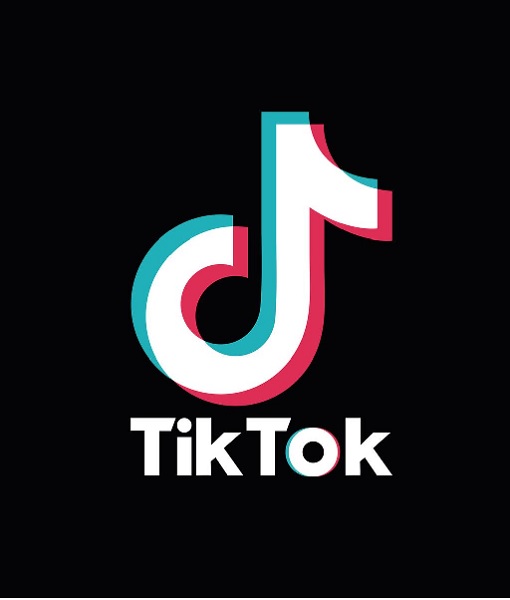 “The Dave Kidnapping Team” is all we hear on Tiktok these days. Tiktok users in the U.S. are scared of the team, and many of the users have started putting their Tiktok account private. This article will discuss everything about the kidnapping team so that this article might be beneficial to you and your loved ones.

According to some Tiktok Videos, Dave, the kidnapping guy, is from America, and we’re not sure if he has a team or not.

As rumored, he is a guy who kidnaps kids and adults. He even rapes them and sometimes murders them as well. Dave usually stalks people having public accounts, collects their personal information, and tracks them down. People on TikTok have also stated that Dave found out where you live and plans to kidnap accordingly.

A woman named Haley West recently posted a video on Tiktok saying that she was almost kidnapped.

As covered by Yahoo News, what exactly happened was, a man approached her in a parking lot in Cincinnati and asked her name. She intended not to hear him and ignored it. However, the man kept walking behind her and asked her to check out a car, which was Haley’s car. Soon after, she noticed that there was half-full bottled water in her car’s hood.

Haley West was scared and shaking while making a video to warn others about a potential Kidnapping tactic. She tells everyone to be aware of their surroundings, and more, especially if you’re woman.

Reactions On The Video Made By Haley West

As soon as the video posted by Haley went viral, a Tiktoker named Elle Ess replied in the comments saying that finding a water bottle on your car’s hood can have a sinister indication.

Some other Tiktoker claimed that traffickers and kidnappers usually use the tactic to make you get out and take off whatever is on the hood of your car and kidnap you in the meantime.

We’re not sure if this incident that occurred with Haley West is co-related to the Dave Kidnapping Team or not, but the people residing in the U.S. must be aware of their surroundings and take care of their privacy.