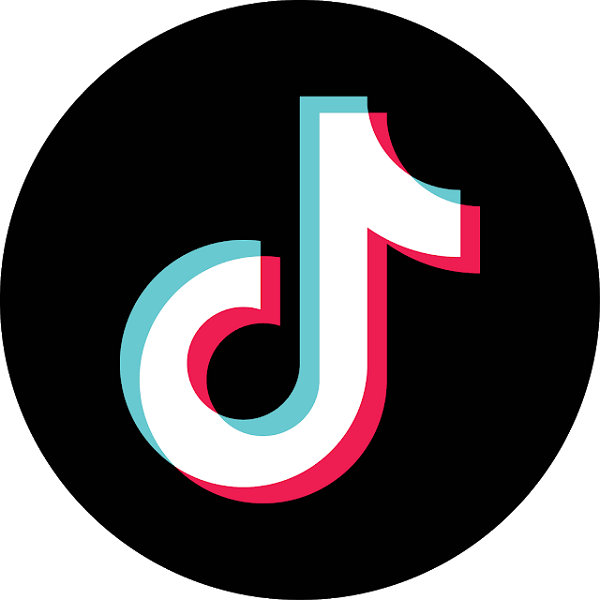 After the viral Dinkleberg meme, people wonder what its meaning is and what it means on TikTok. Stay with the article to find out more.

The meme ‘Dinkleberg’ is trending on the Internet right now. There are thousands of popular memes people share on the Internet, and the Dinkleberg meme has just blown up on Instagram, Twitter, and TikTok.

What Does Dinkleberg Mean?

Dinkleberg originally meant D.I.N.K (Dual Income No Kids). It originated in the cartoon, The Fairy Odd Parents. According to Fairly Odd Parents Fandom, it refers to married people who have money and who do not have to spend it on kids, just like Dinklebergs in the show.

In today’s social media world, Dinkleberg is used as a meme to describe one’s feelings, to indicate that they’re having a bad day. People use the dad’s image from the show to represent the meme.

The meme Dinkleberg is quite trending on TikTok. For instance, many people on TikTok blamed Dinkleberg for the COVID-19 pandemic. People use the image of dad or his short clips from the show to represent the meme on TikTok.

Reply to @keebo20 “ATTACK ON DINKLEBERG!” What should I draw next? ##butchhartman ##attackontitan ##aot ##fairlyoddparents ##dinkleberg ##anime ##animation

Usually, in the Dinkleberg memes, there are two images. The first one is the ‘problem’ whereas the second one says ‘Dinkleberg.’ It was introduced in 2010, and the meme turned even popular during the COVID-19 pandemic.

In the show The Fairly Odd Parents, the term ‘Dinkleberg ‘ is used to blame anything on the Dinkleberg. The dad blamed anything from tragic accidents to day-to-day issues and unfortunate events to Dinkleberg.

The Fairly Odd Parents is a Nickelodeon cartoon show that aired on March 30, 2001, till its final episode on July 26, 2017. According to the show’s IMDb page, There were ten seasons and 172 episodes of the show.