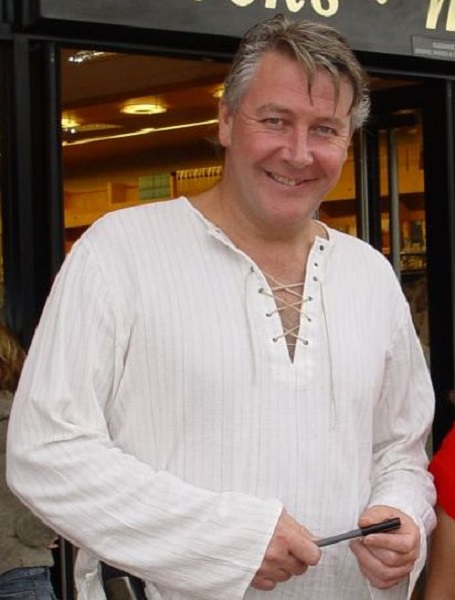 Tommy Walsh is well-known as a British TV personality who has remained popular for the TV shows like Ground Force, Celebrity Stitch Up, Stupid Punts, Cooking The Books, etc. In fact, he has actually worked in almost 35 different television shows until today’s date. As of 2020, he had appeared as a guest presenter in the television show named Holidaying with Jane McDonald.

Very recently, in 2020, Tommy Walsh was named the new host in the BBC television show named Home Under The Hammer. Reports claimed by List says that he will be presenting the show alongside Jacqui Joseph, Martin Roberts, Dion Dublin, and Martel Maxwell. It has been believed that the show will start only in 2021.