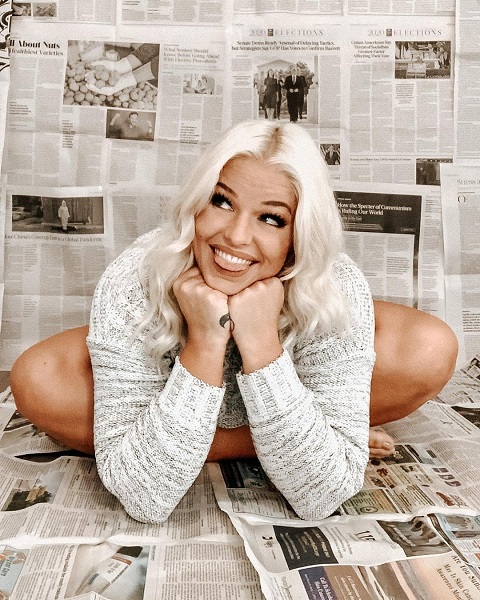 Danielle Nickerson is the former wife of the UFC star, Mike Perry, and also a tennis player. She was alongside Perry for a long period of time, not only as a wife but also as a fan and a motivator. The couple was very much praised for their chemistry. However, they split in June 2020 as Danielle admitted that Mike had wandering eyes.

However, she has opened up with new information that the UFC star abused her during their marriage. Initially, she didn’t mention the abuse but the tennis player did talk about the abuse in her recent interview. Danielle Nickerson talked about Perry hitting on her head and leaving bruises on her body. The fitness celebrity was really courageous to open up about such a thing. However, there have not been any comments from the UFC MMA fighter yet. Here are a few facts to know about her.