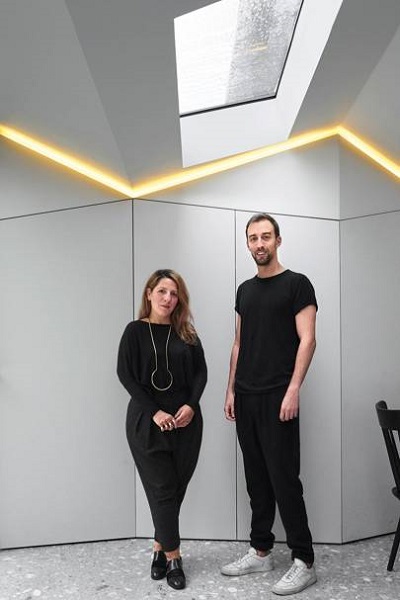 Katerina Dionysopoulou is a popular architect who currently serves as the director at Bureau de change. Very recently, Katerina Dionysopoulou appeared in the 2nd episode of the reality television series named Ugly House To Lovely House. In this episode, she has been seen transforming an uninteresting house into a beautiful home to live in.

The episode shows her helping George Clarke, the host of the show. Coming back to her professional life, she had previously provided her services for Heatherwick Studio where she worked as a project leader. Where is she from? According to her LinkedIn account, she is from London, United Kingdom.