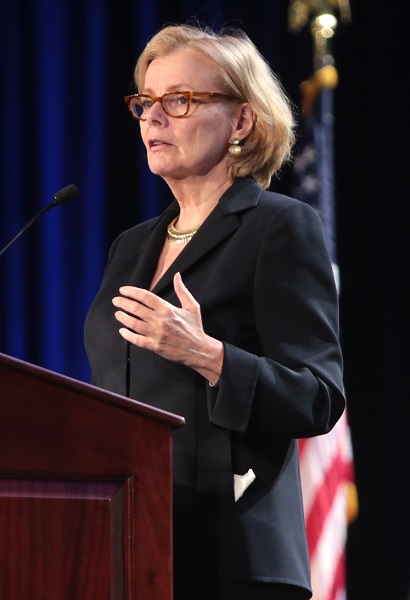 Peggy Noonan is an American author and weekly columnist for The Wall Street Journal. She has also done a few significant works for NBC News and ABC News. She is the author of more than a dozen books and has written a lot of hyped articles.

However, she has been the highlight all over the news after she made comments over the potential Vice President, Kamala Harris. The Vice Presidential candidate enjoyed a moment in the rain with her dance but the columnist thought it was embarrassing. She also made another point that the potential vice president is not serious about the elections. The news has been in the spotlight for a while now. Here are a few facts to know about the American columnist.