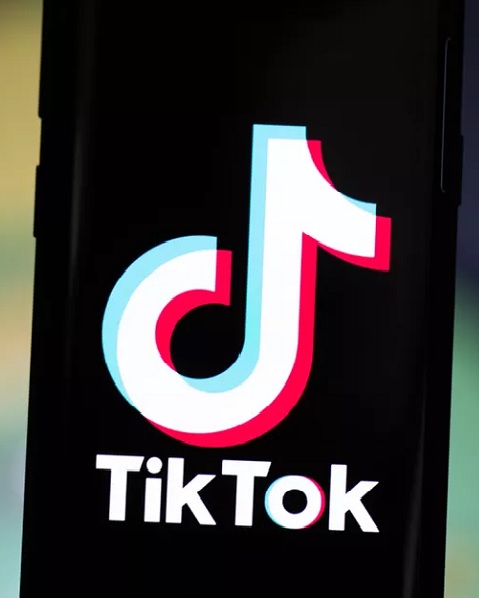 Latest Tiktok phrases are trending all the time, but “es hora de comer’ is recently surrounding the app, and users find it interesting.

A popular content creator started this unusual trend, and now, it is being used as a comical meme. Stay with this article till the end to find out the meaning of “es hora de comer” and why it is so funny!

“Es Hora de Comer” has become a viral meme on Tiktok in recent days, and the hashtag #eshoradecomer has 28.1 million views on Tiktok as of now, but what does that even mean?

In a simple meaning, “Es Hora de Comer,” a Spanish phrase means “it’s time to eat” when translated in English. Yes, you heard it right. It has no complicated meaning as you thought it would have.

Since “Es Hora de Comer” is a Spanish phrase, we can say that it originated from Spain. However, Nibaldo Calvo Buides, a Cuban American Spanish teacher and a translator, started using this phrase on social media. He dedicates his social media to teach the Spanish Language to the viewers using funny methods.

Moreover, The famous Tiktoker, @spanishforeveryday, translated the phrase in one of his videos on Tiktok. The particular video has 2.2 million views and 412.2k likes as of now. The creator has uploaded almost half a dozen videos involving the phrase.

Well, the “Es Hora De Comer” meme uses the audio created by @spanishforeveryday, paired with unique and funny content. However, some Tiktokers include the Spanish phrase into the video with different audio.

Many Tiktokers have used the audio from the account of @spanishforeveryday and lip-synced in it. A Tiktok creator, @sophiasotoriv, has gained more than 2.9 million views on her funny video. People in the comments section have even thanked her for creating such hilarious content.

Similarly, many creators have used the audio in different creative ways. You can search for #eshoradecomer, sit back, and enjoy the videos.