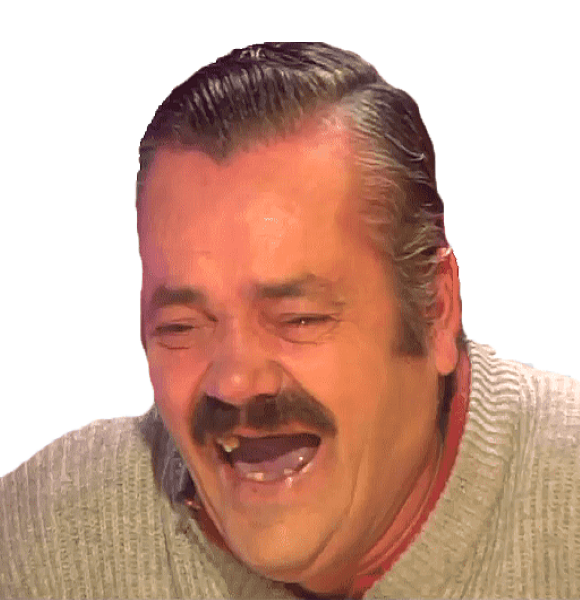 KEKW is a FrankerFaceZ extension Twitch emote. There are a lot of emotes and emojis on the streaming platform, Twitch which is used in order to make their live video more attractive and lively in front of a number of audiences.

Similarly, KEKW is one of the most famous and widely used emote in Twitch. It is used by several users and this emote basically describes a man who is laughing and who doesn’t have his front tooth and is among the funniest looking guys.

In the current time, KEKW is one of mostly used emotes in Twitch as well as other different social media platforms.

What Does KEKW Mean On Twitch?

KEKW is an emote created by Twitch users in order to make their video as well as live video more lively and engaged. Among several other emote in Twitch, KEKW is one of the most liked emote at the current time as it usually focuses on helping someone burst into laughter.

If someone usually comments KEKW on any social media platform especially on Twitch, then it refers to someone laughing at the video or into any situation.

KEKW is a famous emote which is used to make someone burst into laughter. It is similarly used as a LOL emote where the audience usually reacts just by commenting LOL and the same goes for KEKW.

However, the KEKW isn’t available on the mobile version of Twitch as it is compatible only with desktop or personal computer users.

KEKW was originally taken from a comedy video that was posted back in 2007 featuring a Spanish comedian named Juan Joya Borja aka El Risitas in a Spanish Television Show.

This emote was added on Twitch back in 2019 on the FrankerFaceZ collection and since then it has been all over social media. It was mostly spread by Twitch users like xQc and AdmiralBulldog.