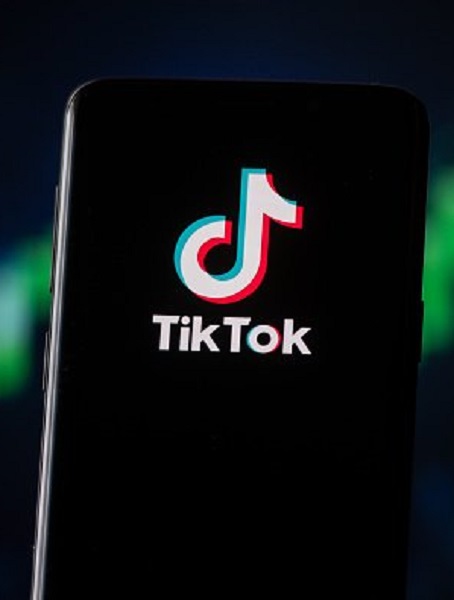 Jewish’s blackout day on TikTok is probably the one you have heard recently and in case you have not, you are at the right place. In this article, we will clear your doubts regarding the blackout and you will know why Jewish are trying to boycott TikTok.

Jewish Blackout Day TikTok: What Is This Trend All About?

The news started circulating that the Jewish creators on TikTok were going for a blackout on December 10, 2020. This became a trend after a lot of TikTok stars of the Jewish religion accepted that they were going to be a part of the program and this meant that no Jewish TikTok star would post any videos on TikTok for a whole day.

This was actually a special message conveyed to the TikTok company as well as the other TikTok users saying that the Jewish have not been treated equally. We had witnessed such a blackout from a certain TikTok star but a whole community going blackout is really a rare scene.

Well, it’s not the first time TikTok is going to be boycotted as very recently, there was another huge blackout on TikTok related to the ‘Black Lives Matter’. As per reports from HITC, the black creators were often offended by this application.

So, to raise awareness, a lot of people from the black community had called for a blackout on December 8, 2020. Basically, if such a blackout keeps occurring then, TikTok fears that their application might be swept away.

Talking about the origin of the Jewish Blackout, it was actually scheduled to be held on November 9, 2020, on the occasion of the anniversary of Kristallnacht. But, since this day was not considered to be good for blackout, many Jewish were not happy and thus, the day was changed.

As you know by now, the day was shifted to December 10, 2020. This day was the eighth day of the Jewish festival Hannukah and is celebrated every December. Jewish creators hope that with this blackout, the other TikTok users will know how they should be treated.