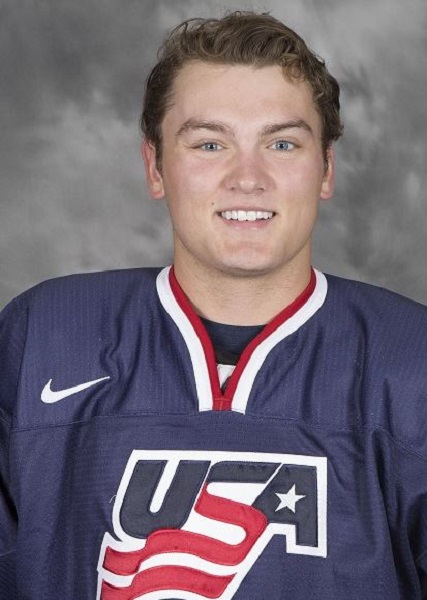 Kieffer Bellows is a professional American Ice Hockey forward player for the Left Wing position. Kieffer is currently playing as prospects to the New York Islanders of the National Hockey League (NHL). Islanders drafted him in the first round (19th overall) of the NHL Entry Draft in the year 2016.

Before being selected into NHL, Kieffer played with the Sioux Falls Stampede and U.S. National Development team of the United States Hockey League (USHL). Kieffer Bellows scored his first NHL goal in the second period of his NHL game at Barclays Center against the Los Angeles Kings.