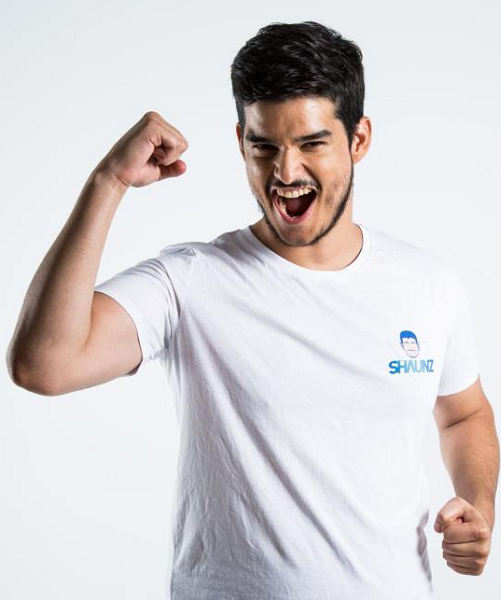 Getting the name being a fan of American football player Shaun Alexander and playing CS where Pro player adds “z” on his name, Shaunz was a French competitive coach and a Twitch streamer who is most known as a riot featured streamer. Moreover, he was also the French Jungler for the 2013 WCG.

So far now, Kevin Ghanbarzadeh aka Shaunz has associated with various teams including Millenium, Team HD, Gambit Gaming, ThunderBot SPARTA, and The Fox Squad. Additionally, he has already retired from esports.