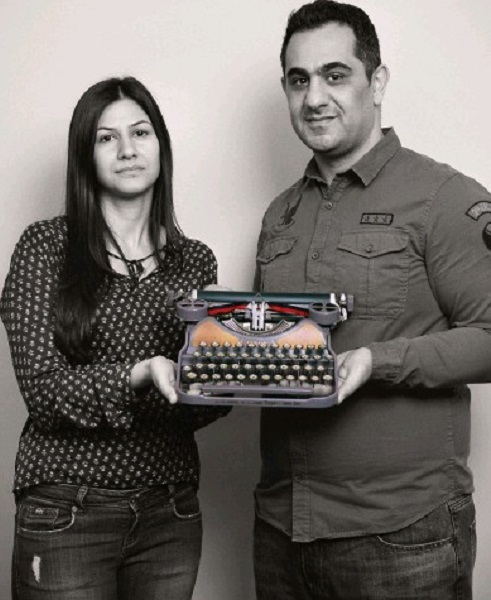 Joujou Saad of British nationality is a well-known reality television star who appeared in the reality show named The Repair Shop. Actually, she is a typewriter restorer and specializes in restoring and selling all types of typewriters. Interestingly, she is a self-taught restorer and according to her, she just loves typewriters.

Where is she from? Joujou Saad is originally from Milton Keynes, England and she has been living there since her birth. Apart from restoring, she also sells typewriters working alongside her husband and the price range of their typewrites varies from £150 to £3,600. After the couple appeared in The Repair Shop, they called it the proudest moment of their life.